The Commercial International Bank (CIB) in Egypt has officially been awarded with a Guinness World Record for the most live viewers of a financial inclusion awareness video on YouTube in August 2021.

When the attempt at the record was made, the threshold to pass was at 5000 live viewers for that particular event, and CIB managed to break that record with a live viewership of 9,396 views on its financial inclusion video that was aired on YouTube on August 11th. The video itself that was livestreamed on the bank’s official YouTube channel comes as part of the CIB’s contribution to support Egypt’s ongoing strategy of raising awareness about financial inclusion, which in turn will raise the overall financial literacy level in the country. 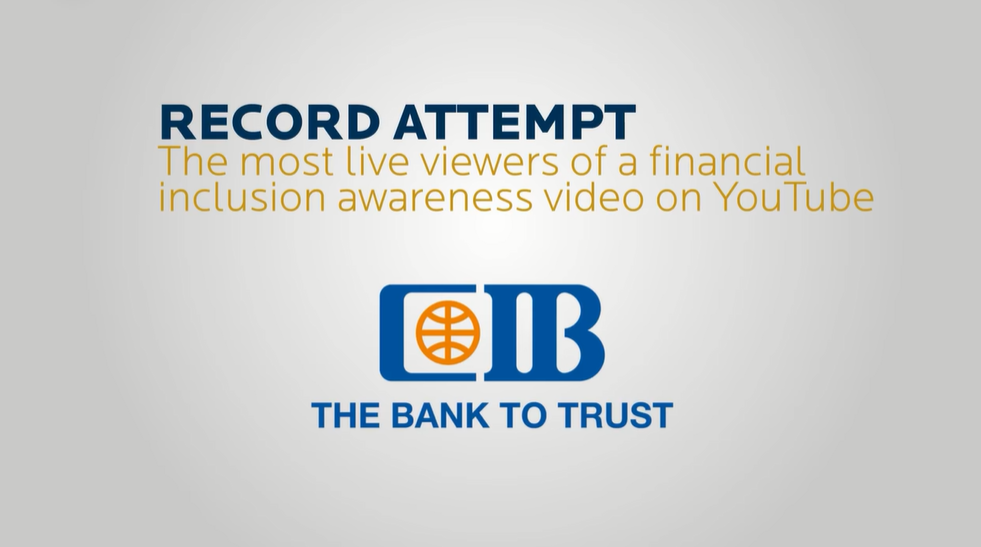 The livestream was a result of CIB’s ongoing strategy to empower and develop young budding talent in the finance industry, and in line with trying to overcome the challenges of the ongoing COVID-19 pandemic, CIB took initiative to provide the safest and most efficient channel of communication for promising undergraduates.
The livestream sessions were focused on a critical topic that Egypt as a country has been raising awareness on: financial inclusion. The comprehensive summer programme at CIB aimed at increasing Egyptians’ knowledge about financial literacy in general, as they streamed live lectures that tackled various related topics, such as the importance of financial literacy, its relationship to financial inclusion, how banks are leveraging financial inclusion with targeted products & services, the sustainability aspect involved, and its impact on overall economic development. 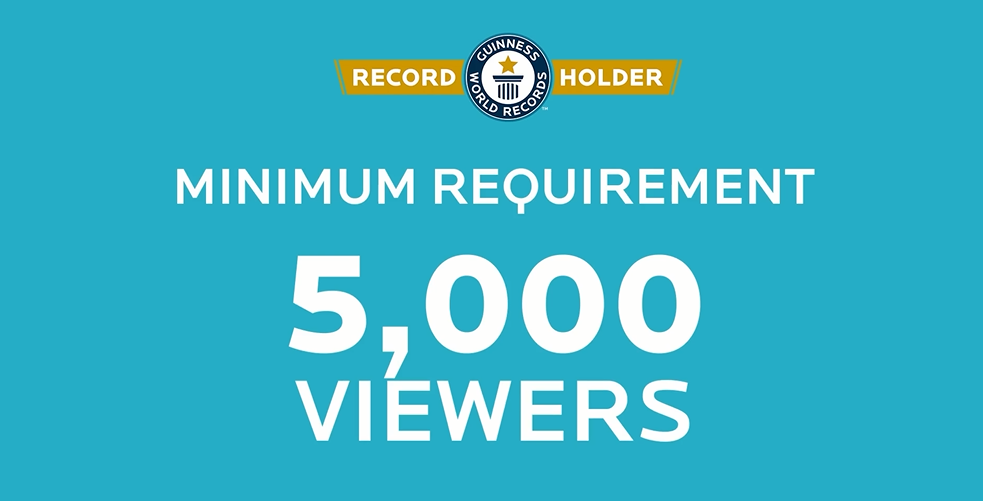 The live sessions supported by the Central Bank of Egypt turned out to be a great success, with over 35,000 undergraduates across a variety of universities in Egypt applying to the trendy initiative. The programme ended up accepting around 10,000 students, with the promise of many more rounds to accommodate the rising interest around these online financial literacy sessions. It’s worth noting that the programme further encouraged students to graduate by issuing Meeza card and smart wallets for the ones who made it, further establishing financial inclusion as a top priority in the digital transformation age in Egypt. 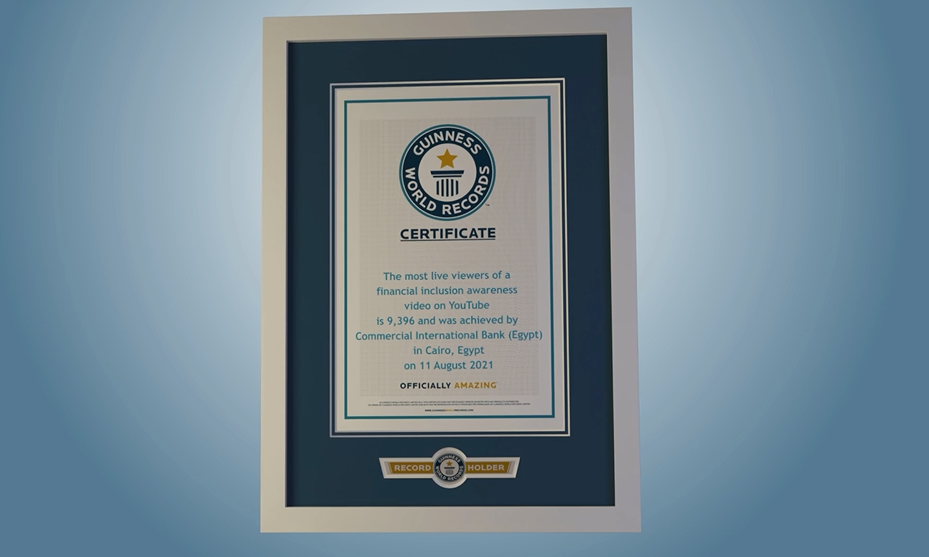 Breaking the Guinness World Record by garnering more than 9,300 simultaneous live views for a financial inclusion awareness video on YouTube is the ultimate attestation to the programme’s potential and the digital virality of the topic at hand, and it seems that this is just the beginning for the digitizing of the finance industry in Egypt.
Check out the official announcement here